We arrived early next morning to the airport just to find out that there was a long long queue waiting for us. Nothing else to do but wait and read a little on the phone of the upcoming journey. Only just to discover that you have to check in by Ryan Airs app online! So i install the app and get redy to check in online and of course just to notice that the checkin time had exprired! The checkin online closes two hours before the flight lifts off. Oh no. Oh my good. What the heck should we do know? We were in the middle of the queue so älsklingen had to stay while I went to the information desk. I saw the scenario in front of my that we would have to buy yet another couple of tickets with yet another airline company. And Ibera was out of the question hence we have to pay a fee and besides the flight are late this evening.  But any how, the women at the information managed to solved our problem… for a fee of nineteen euros she said and I headed towards the line in which my älskling now was in first position. (Later on i noticed that the fee was ninety euros… not nineteen…. god lord for thoose spanish folk who try to speak english. ..)

Well on the ground at Menorca we grabbed a taxi and headed off to Petit Maó. It was the most charming little hotel right in the center of the city Mahon. And the host turned out to be a very happy man named Ignasi. He helped us carring our heavy luggage on to room and what a nice suite we got. 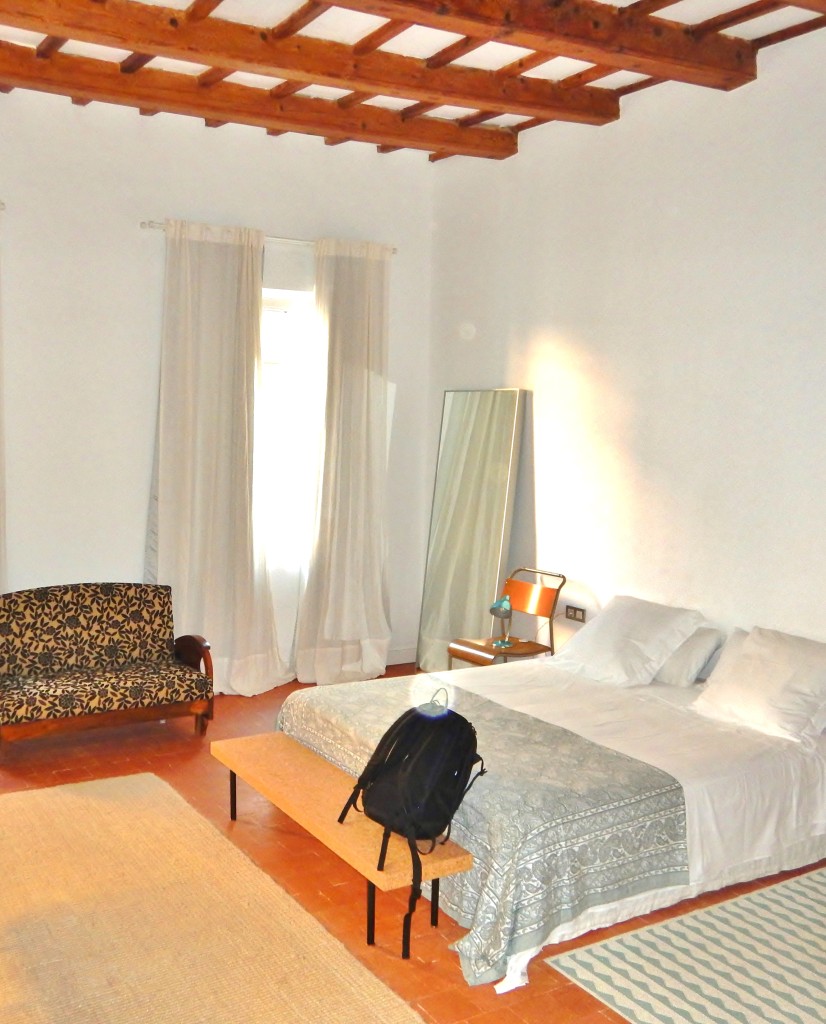 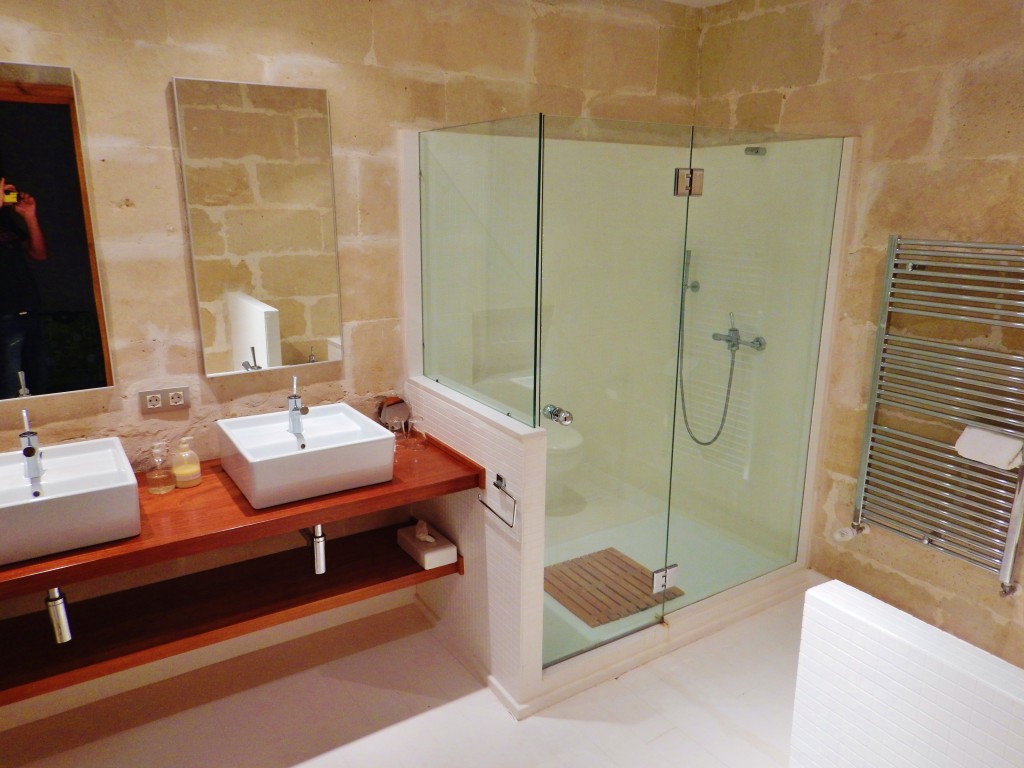 It feels so good to be back on this very beautiful island once again. Altough we were pretty tired we felt that we had to go sightseeing a bit. We strolled among the steets and visited the fishmarket and stop by to have some nice tapas at a place with a spectacular view of the harbour.

We headed back to the hotel for some rest wich was absolute necessary after too little slep and a long journey. After that we went out for some shopping and of course there was some problems with the creditcard machine once Theresa decides what to buy so we left and went to Antea, a nice restaurant, and Theresa have callamares and I have steak and we sheared a dessert, cortado and cafe con leche. Among 9 pm we went back to the hotel and almost immediately fellt asleep.