We woke up this morning to the sound of birds chirping, would never believe the storm we had last night! And the least we could say is that our Mistress cottage is watertight  🙂 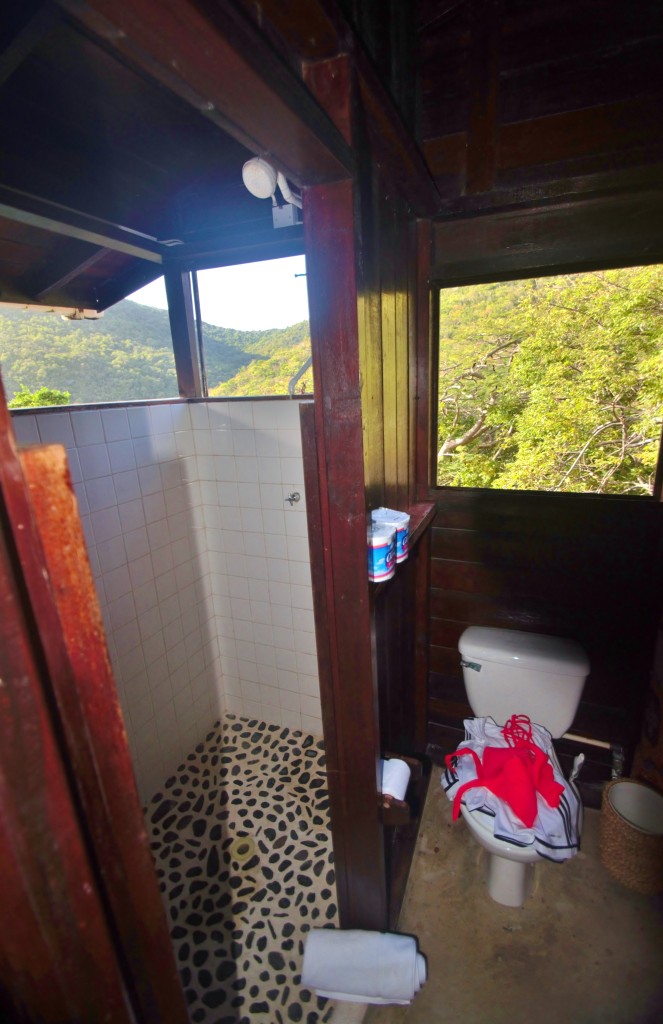 Breakfast on the balcony together with the other english and american guests. The greetings this morning……Merry Christmas, Merry Christmas everyone. 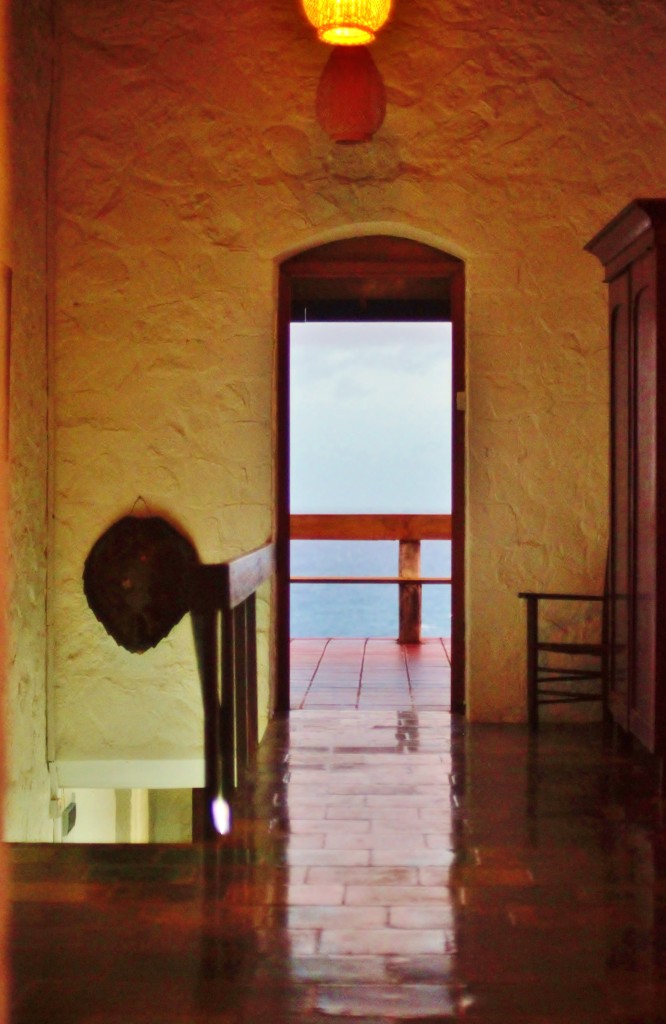 We decided to take our hosts advice here in the French House and visit Princess Margaret Beach instead as its less windy over on that end of the island. 11:30 am we called Gideons open-air taxi and his son drove us along the narrow winding roads over to Princess Margaret Beach. We arranged for him to pick us up again at 03:00 pm. The beach was filled with turists and the sea was filled with docked sail boats and Catamarans. There were at least 4 sailboats and Catamarans with the Swedish flag. 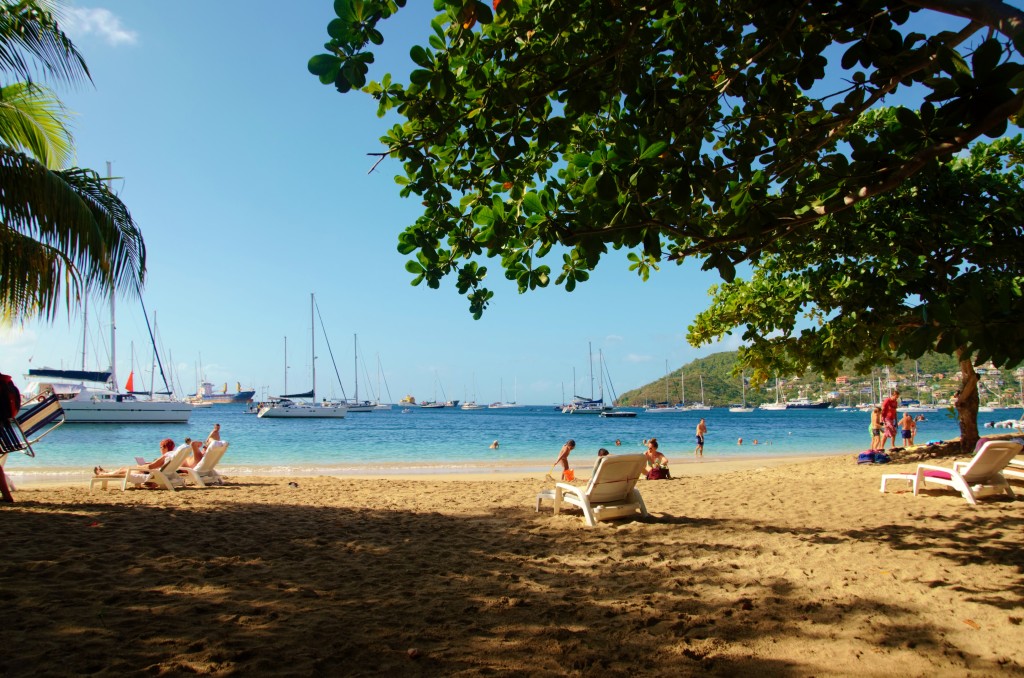 There is also a restaurant and bar right on the beach called Jacks which apparently has great food but it was so packed with people and our driver would soon pick us up so we didn’t against going in and instead had a rum punch from a vendor on the beach who turned out to be Gideons cousin!

We went down to  the Beach house for Christmas dinner which was a four course meal. Mingle at the bar and had delicious Mojitos. 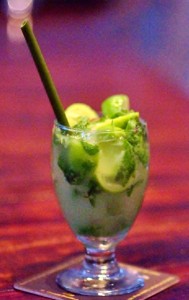 The Christmas dinner started with a Beetroot Tartare with goat cheese followed by Pumpkin Soup and then we had Lobster on a bed of roasted vegetables and ended off with a Black cake served with ice-cream. 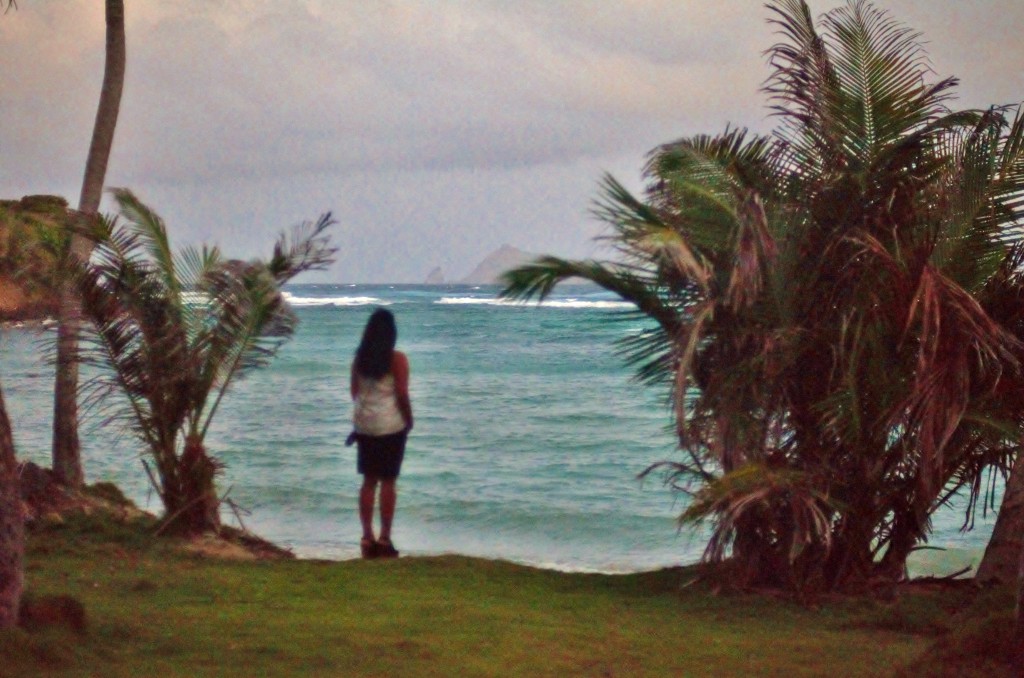 A great evening! We shed a shuttle taxi back to the French House  together with an english couple.