So finally we are on our way. Somehow it’s feels good to be ”on the road” again. And in the beginning things started off well for us. Daniella drove us to the trainstation, and because we were travelling in 1:a class we had some breakfast aboard on the train. 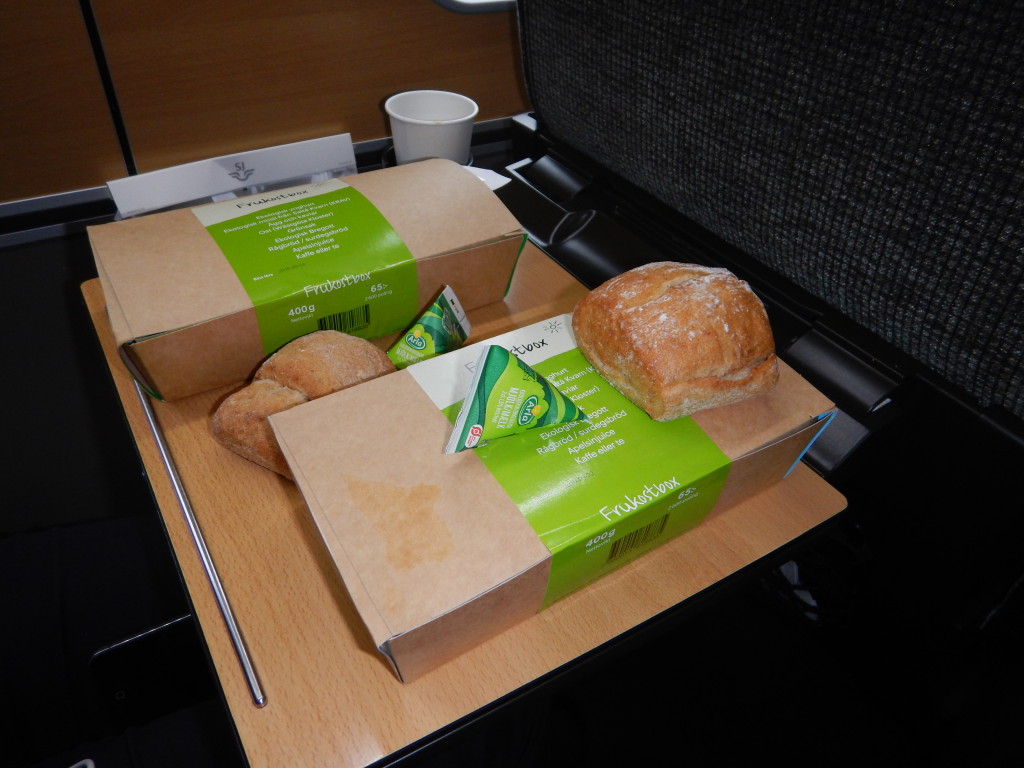 We arrived at noon to Arlanda and this time it’s turned out that Ibera had moved to terminal 4. So after a long wait in queue despite the fact that we already had made a online check-in and just needed a dropoff for ours suitcases, we were able to enter the security control and go thru to the gate area of terminal 4. It was a blast. Totally. A sandwich and a beer for a merely 18 euros!! A glas of wine 14 euros! Thanks……but no thanks.

The flight to Madrid turned out to be a pleasant one, a lot of rest and we watched a bit of ”Fawlty Towers”. At the airport we felt hungry and we headed towards ”Donken” for a meal and a beer while we waited for the gatenumber to come up on the annocementboard. The board showed our gate k66 but there was no info about boarding, which came up for the other fligths… Finally we suspected that there was something wrong… only to discover at the gate that we had missed the bus to the connecting flight to Menorca.

Then following several discussions with several ugly rude staff of Ibera with absolutely no intentions whatsoever to help us. F**k Iberia…

We went to look for a place to spent the night and managed to find a hotel nearby. Although we had to change to terminal 1 (via a long bus ride) to catch the hotelshuttle. The evening ended up booking a flight with Ryan Air 6.50 the next morning so we went to bed for a four hour sleep…! 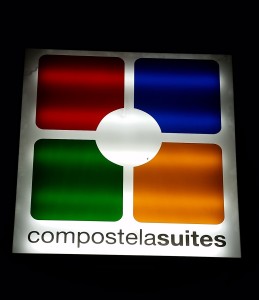